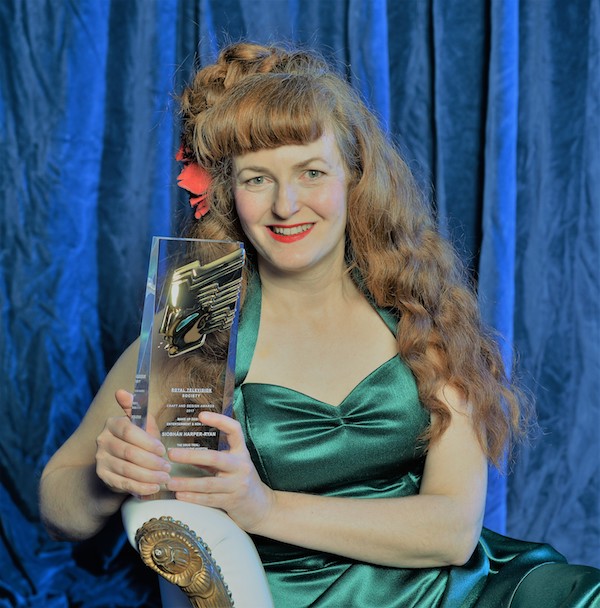 Siobhán started out as an apprentice in fashion design & millinery in London’s Camden Lock, a truly exciting place to be in the mid 80s. She took these skills into the theatre in the 90s where she found a place within the creative realm of London’s Off West-End and the Fringe.

In 1999 Siobhán changed course and trained in make-up artistry and has since enjoyed a varied & colourful career.

In 2017 she was thrilled to win a Royal Television Society Award for her work on ‘The Drug Trial : Emergency at the Hospital’ (Raw TV / BBC).

Projects soon to be released include the much anticipated film ‘The Souvenir Part II”. 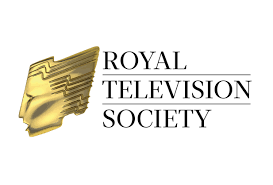 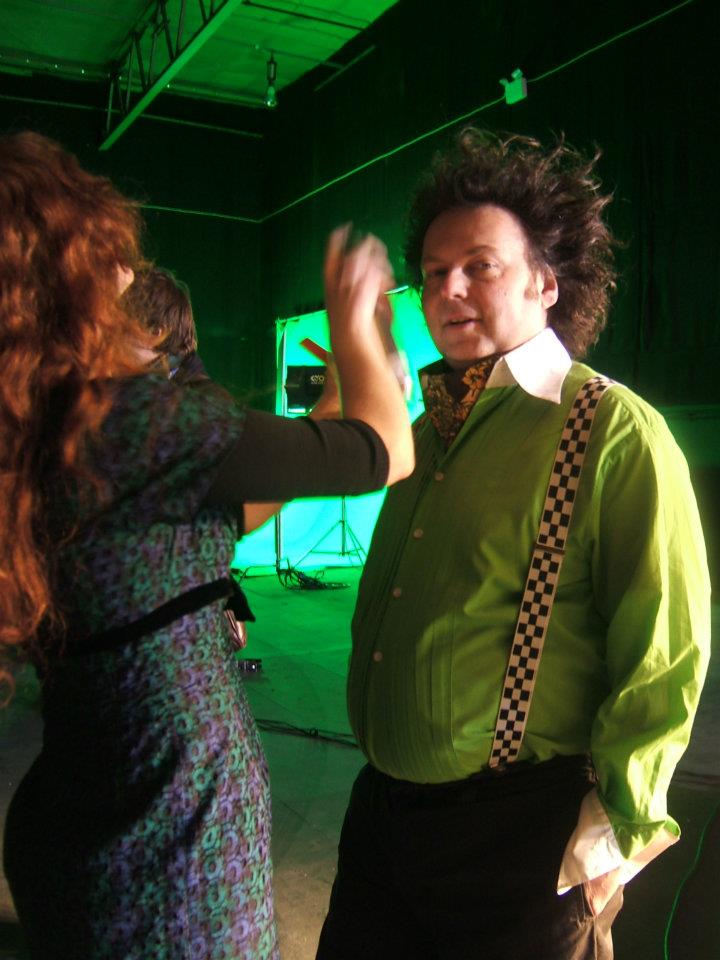